The ingredients of a great event 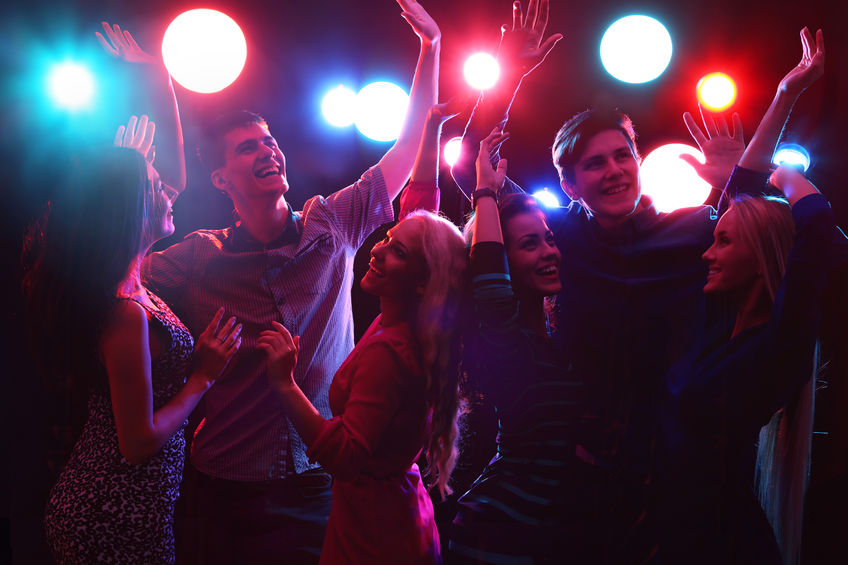 Over the past 18+ years, I’ve made an effort to attend a number of events, all over the world. I wanted to share some stories of what works, what didn’t work, and what helped me to have the kind of time that meant I’d be coming back. Your mileage may vary… but here’s a few cheers and jeers based on my travel experiences.

Show off your local color in daytime events

Two of my favorite events of the past year were Nevermore Jazz Ball and Showdown. Nevermore featured a “Jazz Crawl” wherein you could walk down the street during the daytime and not only see a variety of bands, but also try out local cafes, do some shopping, and have a different experience than you could find anywhere else in the world. It was one of me favorite things at any event.

Showdown, known for their commitment to both their identity as a scene, and for changing things up every year to keep the event fresh, features both an amazing chorus girl competition and outdoor dances in the French Market. These are some of the most fun times. I encourage all event organizers to ask yourself “what is great about our city”, and to bring that to your guests.

Local and National flavor in music

I think the best music lineups for events are ones which feature both a national act, and a local act or two. Jonathan Stout, Glenn Crytzer, Solomon Douglas, Michael Gamble, or other national acts with a dancer at the helm. Because they know how a contest works, and because they are good at what they do.

On the other hand, I’m also excited when I get to see a little local flavor in the lineup.

The number one pain-free thing is to have contest run on time. Props to ILHC who always does this. It’s nice not just to be warmed up, but often my dance-vacations are timed with trips where I want to see other people in the city, or I want to make a plan that isn’t being at the event 100% of the time. Further, it’s nice to get a competition out of the way so I can relax and have fun. That being said, I think playing excessively fast music, going extra rounds, etc just takes too long and is too painful. Camp Hollywood does an amazing job of this, often doing dual spotlights, or other ways of taking a bit of pressure of the contestants.

Have “other dance” contests

As an add-on, the specialty classes really can make an event for me: peabody, various shags, vintage clothing excursions, DJ roundtables, scene-building discussions, etc. LED talks were a really fun part of ILHC for me. Don’t be afraid to experiment. As I’ve said in other blogs, half of getting better is mental, half physical. Building an event or scene is 100% about creating a feeling of authenticity and inclusive-ness.

It need not melt your face, rock said face off, or make other promises

One thing I often find is events promising epic rave-like parties… guaranteed to be melt-your-face-off cool. Look — if I wanted to drink from a beer bong while a strobe light flashed to 120dB techno music… well… frankly there are a lot of places where one could do that. I go to Lindy Hop events to put on a nice tie, perhaps pour a craft cocktail and talk and dance with my friends. Thats enough. If a room party happens, and it happens to get crazy, well, that’s fun too… but you can’t force the magic. It happens or it doesn’t, and I’m fine either way. Just bring the right people and let the magic happen on it’s own. 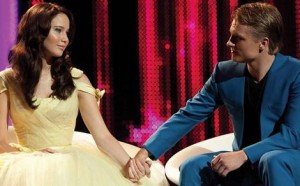 Katniss & Peeta, coming to an event near you

Give an up-and-coming instructor a chance

Those of us in the districts live for the hope of someday becoming a fixture on the world circuit. Nothing makes me happier than seeing a friend of mine who was once an unknown dancer suddenly on a bill with some well-known instructors. How else can we develop the future of the dance if people don’t have a chance to try their skills? Teaching at an event is far different than local, weekly classes.

Lots of contests are going audience judged. The only case for audience judged contests are ones in which dancing is not the main skill. It’s a dangerous trend… one which encourages flash-and-trash, audience pandering, and in my observation, 98% of the time, it goes to a local… Because they have the most friends present. It de-legitimizes the contest. Plus it’s no fun to be put on display in front of an audience of your peers.

Side-note: No one wants to do a contest at 2AM. We the people dislike the late competitions… especially those of us who are adjusted to a 9-5 schedule. Please and thank you.

I have to say, as an attendee, it’s quite the buzzkill to enter a competition, only to see someone who was paid to be there enter the competition, and likely win. What fun is that? Often the competition is one of the more fun parts of the weekend for me. Beyond that, I know that the judges have probably been spending a fair amount of time with their fellow teachers, and are likely to place them high. Have an invitational division if you like… but competitions are to help us normal folks get a little recognition for our dancing. 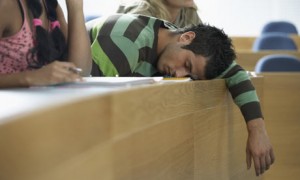 Eight 8s and…. wake me up when it’s over please?

One common format is that each couple will go out for eight 8’s twice through. Couple this with the trend of having more improvisation contests, then add one part audience blood-lust for high tempos and you have swing out, swing out, swing out, circle, turn into tandem, and maybe one eight to do something. I love to see what a couple can develop with a little time together. It needn’t be a whole song, but I think it’s time to innovate the format.

Bring the old timers out

I love connecting to the original dancers, hearing their stories, and paying my respects for their helping to pave the way. Whether it’s Dawn, Norma, Mabel at Herrang, or John Bedrosian at Nevermore Jazz Ball, it’s a great thing to hear them speak, to see them dance, and to show them how much influence their contribution has had.

Don’t be a ticket-price wimp

This one is for the attendees, not the organizers. Sometimes I will travel to an event, and I will contact old friends to see if they are coming to the dance… “No, evening tickets are $30”…. after I have bought a flight, a full pass, possibly a hotel… invested hundreds of dollars, not to mention time off work, only to have them pass because the ticket price is too high. When there is an event in your town, just showing up is really important to those of us who made the effort to attend.

Make sure DJs are well respected for their time

You have to treat DJ’s well. If your teachers walk with hundreds of dollars for 4-8 hours of contributing to an event, and your musicians walk with hundreds of dollars for their 4-8 hours, your DJ can’t walk with just a comped pass for 4-8 hours of entertaining at your event. I know that musicianship is a craft, while djing is (arguably) not… and that teaching requires more talent… but DJing requires significant time and money investment. Djing is not playing a playlist of tunes around a specific tempo that you copied from your friend’s hard-drive. It’s tuning in to the pulse of a room, the vibe of an event. The DJ is very important to the feel of the evening. They have to be treated as an important part of the event as anyone. If that’s not in your budget, get several locals to volunteer small amounts of their time, but it’s not fair to ask single DJs to give so much time, and pay their way to an event, while you fly teachers in and remunerate them for their time.

I love performances. Getting ready to perform at events has not only been some of the most fun times I’ve had, but they’ve helped to develop local scenes as well. I’ve heard people complain that it takes too much time…. Really? Between the dance and the late night, you have at least 6 hours to dance. 5 hours and 50 minutes is not enough, but 6 hours is just right? Hrm. I will gladly watch the gift that is someone’s preparation of dance for the guests of the city. I love that Lindy Focus showcases so much talent from around the world at their event.

Have lots of photographers

It’s easy to see that the events which are growing are the ones where tons of pictures are going out on Facebook after the event. It’s the best advertisement. And like DJs, they should be treated as well as you can afford. They have time and equipment investment as well. We live in a world for better or worse where we want to share our experiences online with our friends. Pictures are the best way by far to advertise an event.

One of the coolest things I have seen from an event is the pins from Showdown a few years back that talked about tipping bands, etc. It set up expectations, it conveyed information, and it gave the event a good vibe. Beyond that, good manners are always in style. Shim shams and snowball dances can seem passé, but they do get people dancing. Smiles and dances for all, no secret cool-kids club in the corner.

When your town is the host, make an effort to start the weekend with good vibes.  It always just makes that little bit of difference when I’m schlepping my suitcases through the hotel door and an organizer, a teacher, a band member says “Hey, I know you, I’m glad you’re here.” Suddenly it makes getting up for that 6am flight after packing at midnight seem worth it.

Drop us a line below and tell us about the things that make or break an event for you!